Bobcat is expanding in the Czech Republic 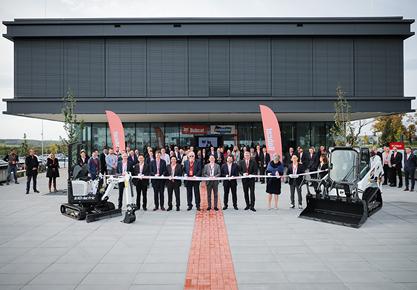 The company is opening its European headquarters in Dobříš. In total, it has invested almost 3 billion CZK and employs 1,400 people.

Doosan Bobcat EMEA today announced the opening of its headquarters for the EMEA region (Europe, Middle East and Africa), marking a further expansion in the Czech Republic. As part of its Dobříš campus, the newly erected building houses the company's management and other employees and complements the production plant and the training and innovation center, where Bobcat machines are created for Europe and the rest of the world.

This year alone, the company's investments in Dobříš will reach EUR 20 million. In 2018, Doosan Bobcat’s revenue for the EMEA region amounted to EUR 765 million, with the Dobříš factory producing a record 17,206 machines. This year, the company plans to increase production by 20% and break through the barrier of 20,000 machines for the first time.

Bobcat's history dates back 60 years and has become synonymous with skid steer loaders in most of the world. It has been operating in the Czech Republic since 2001. A major development came in 2007 with the construction of a new production plant for loaders and mini-excavators and the takeover by the global Doosan Group. In addition to the new production capacities, Doosan Bobcat has also built an extensive training center, and, above all, an innovation center. The development of the entire campus is symbolically crowned by the opening of the company's EMEA headquarters, which moved from Waterloo, Belgium, to Dobříš, Czech Republic.

Worth EUR 10 million, the three-story headquarters building covers a surface area of 1,561 m2 and will offer more than 3,370 m2 of office space for 200 employees. Investments were also made to create more than 7,000 m2 of green areas around the building. The ample parking facilities include charging stations for electric vehicles.

Socio-economic importance for the whole region

Gustavo Otero, President of Doosan Bobcat EMEA, comments: “With the opening of the new headquarters in Dobříš, we are completing an investment which – thanks to the concentration of development, production and management of the company in one place – is of socio-economic importance for the whole region and an exception within our industry. During Doosan Bobcat's operations in the Czech Republic, we have invested approximately EUR 120 million, increased production five-fold, and more than tripled the number of employees. In the future, we expect a further recruitment of blue-collar professionals and expert positions in development.”

With more than 1,400 employees from 30 different countries, Doosan Bobcat EMEA is one of the largest employers in the region. The company employs a number of blue-collar professionals: assembly workers, welders, and warehouse workers. With its innovation center and company management based in Dobříš, it also employs a number of highly specialized professionals, from development engineers to product managers and company management: 150 of them are located in the Innovation Center, and another 200 work in the new headquarters.

“Doosan Bobcat's investment shows that the Czech Republic has a lot to offer to foreign companies – a skilled workforce, a stable business environment, and a location in the heart of Europe are ideal preconditions for high-value-added investments linked to research and development. The emphasis on innovation, product development and regional management is a great example of our competitiveness.” Karel Havlíček, Czech Minister of Industry and Trade.

Doosan Bobcat EMEA produces about half of the global production of Bobcat machines. These include compact construction and agricultural machinery such as skid steer loaders and track loaders (of which Bobcat is a global leader), and mini-excavators such as the E10e, the world's first 1-tonne electric excavator. The company also manufactures telescopic handlers and loaders, compressors and generators, and more than a hundred attachments.

Bobcat as part of the Doosan Group

The Doosan Group was founded in 1896 in Korea. Its activities range from manufacturing turbines for power plants to desalination plants to engines for giant ocean liners. Since 2007, the Bobcat brand has been part of the Doosan Group, specifically Doosan Bobcat EMEA. In addition to compact Bobcat machines, Doosan also offers heavy construction, mining and agricultural machinery under the Doosan Infracore brand. 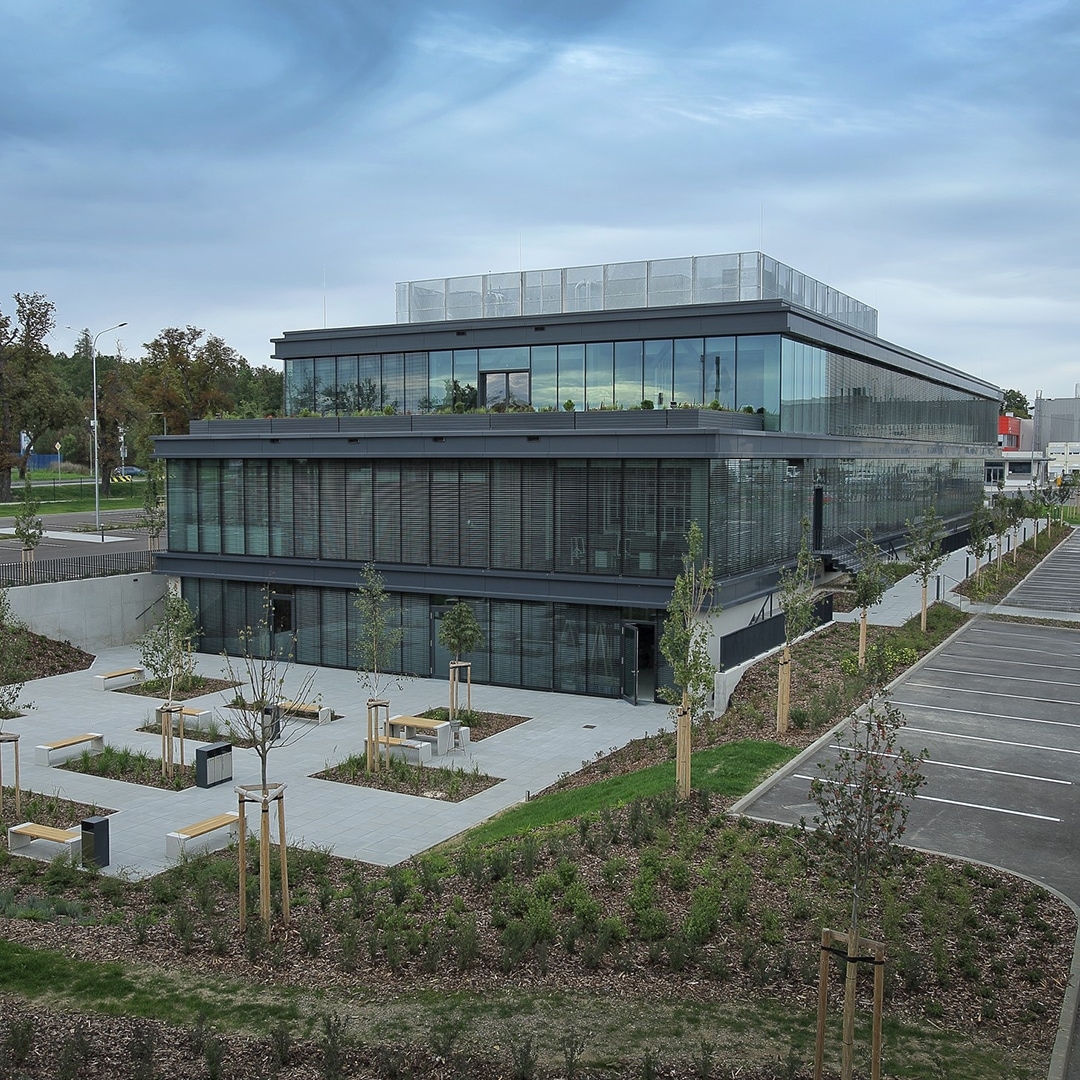 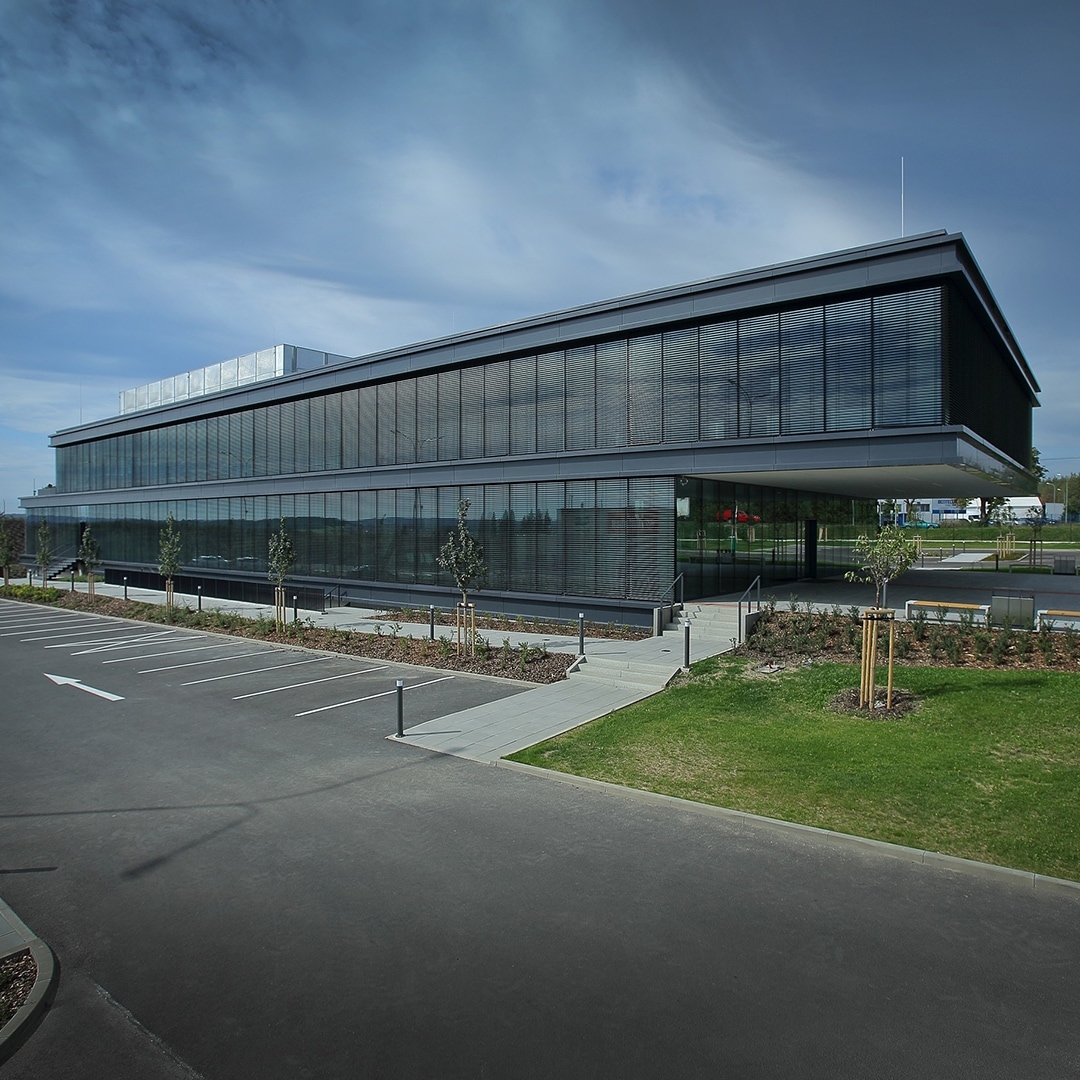 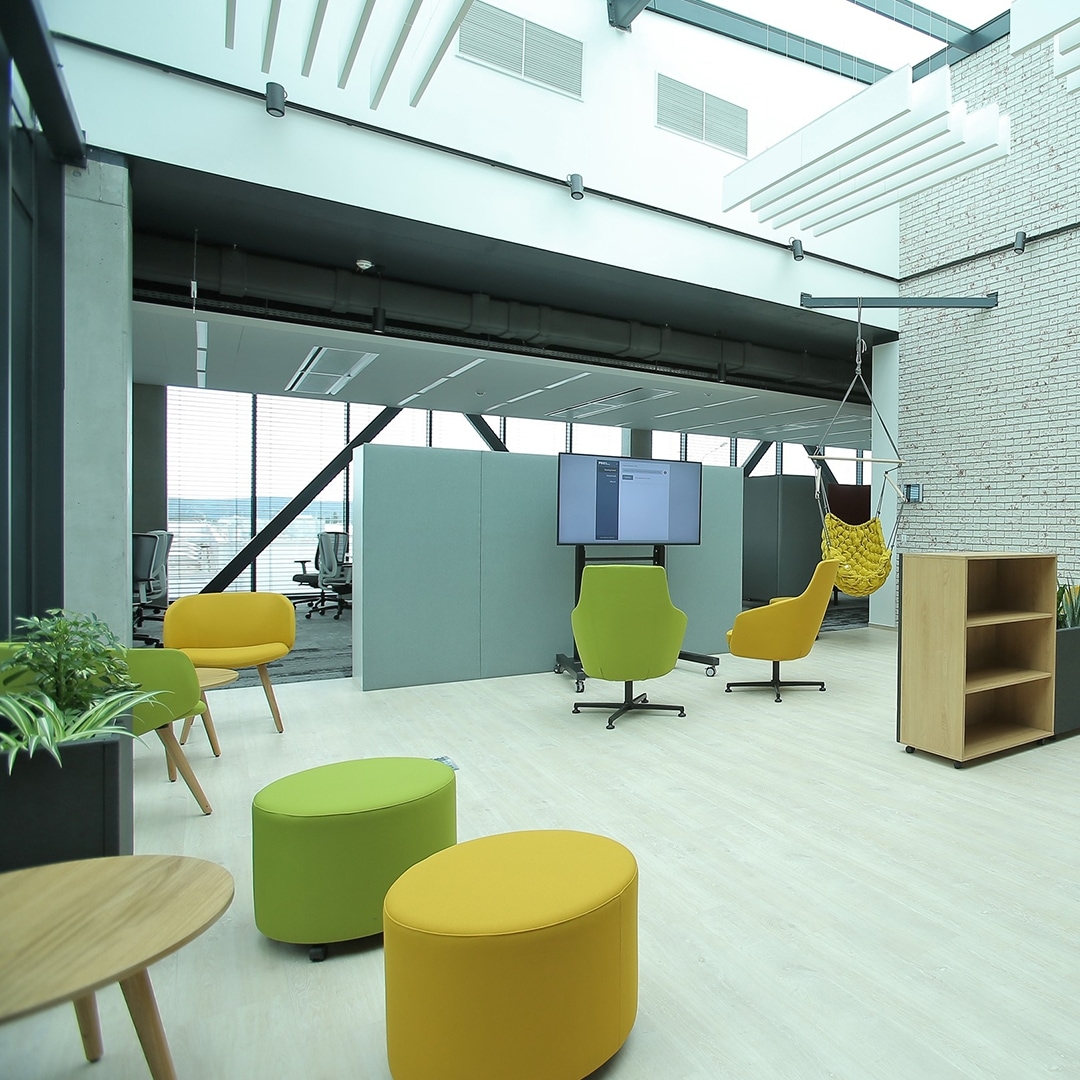 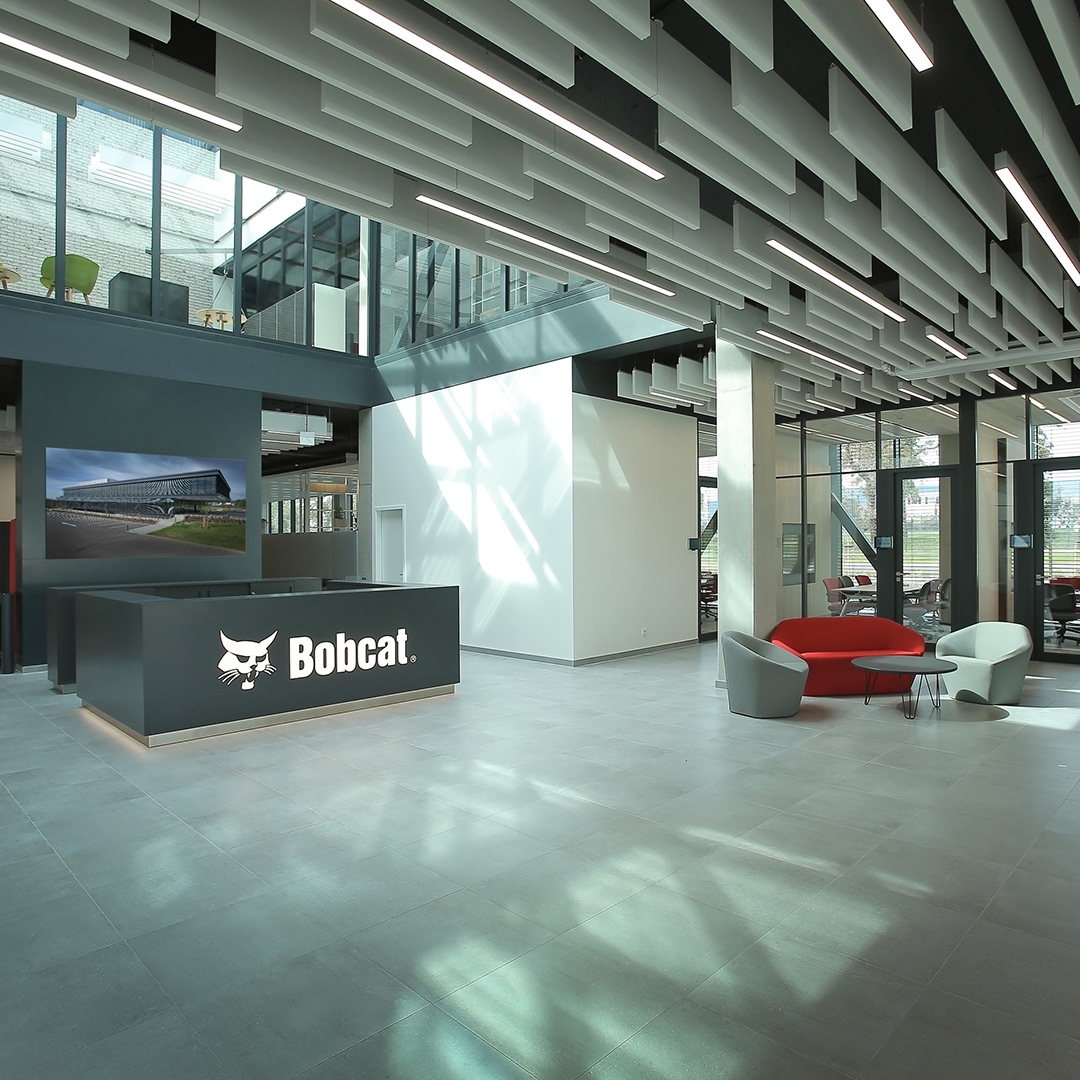 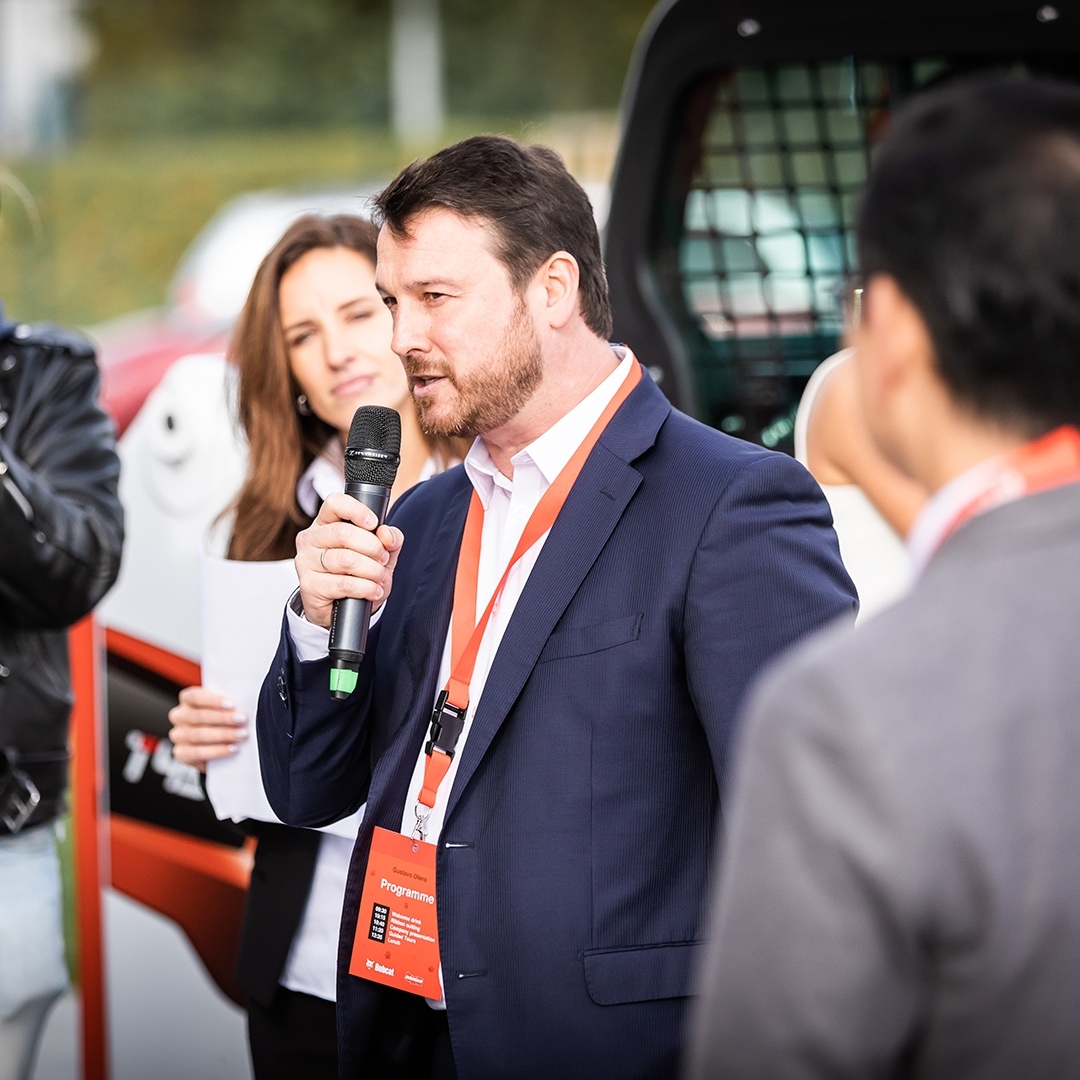 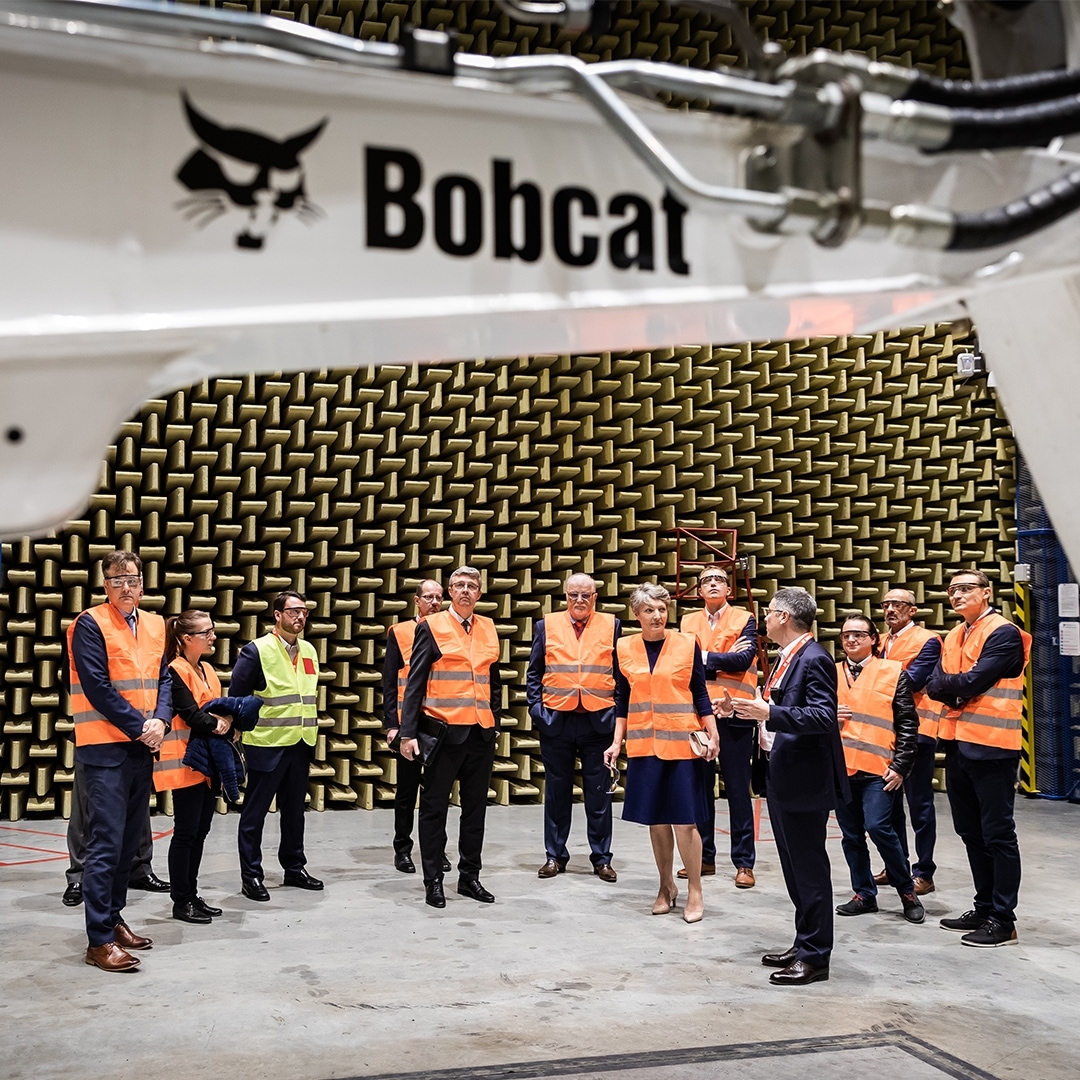