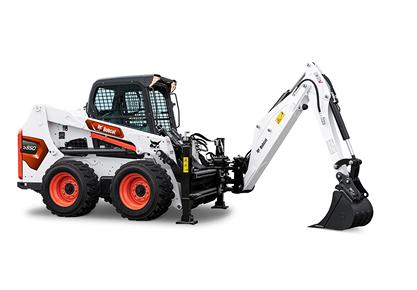 Bobcat has launched a new generation backhoe attachment for the company’s skid-steer and compact track loaders. The new backhoe attachment converts a Bobcat loader into a powerful excavator, allowing customers to increase the versatility of their machines and the return on their investment.

The new generation backhoe attachment is ideal for applications in construction, utility, road work, landscaping, and other industries. It is available in four configurations [the two Versatile (V) B32V and B35V models and the two Standard (S) B32S and B35S models] that offer a choice of digging depths, reach and hook-up systems. The largest model in the range offers a maximum digging depth of 3.3 m and a maximum reach of 4 m. Unlike the Standard models, the Versatile versions of the backhoe attachment can be equipped with additional hydraulic attachments such as augers and breakers.

Versatility and time-saving efficiency have always been great features of Bobcat compact loaders, with the quick-change Bob-Tach attachment mounting system, allowing them to be combined quickly and safely with over 100 different families of Bobcat attachments. 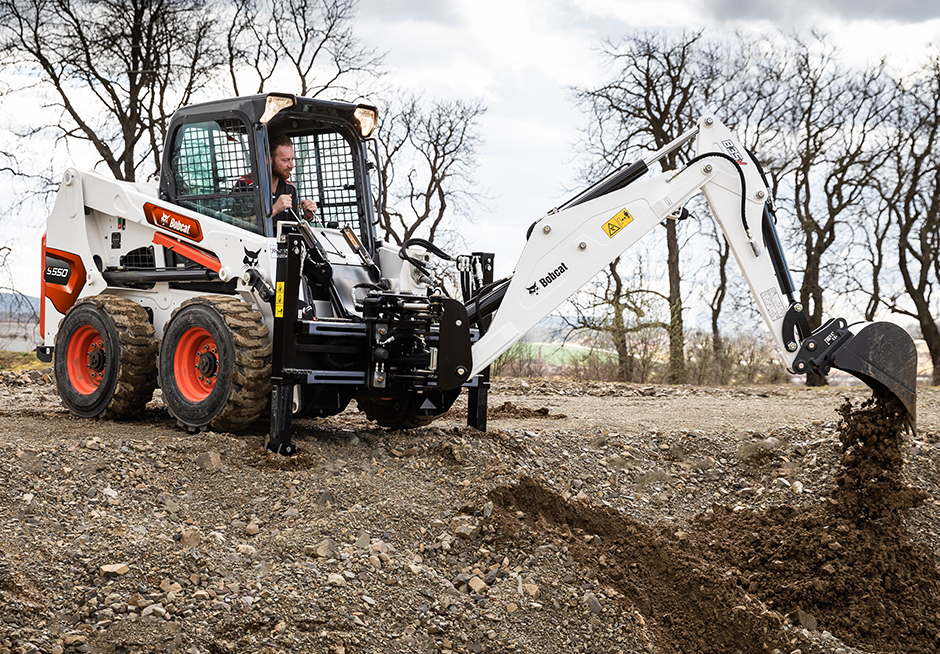 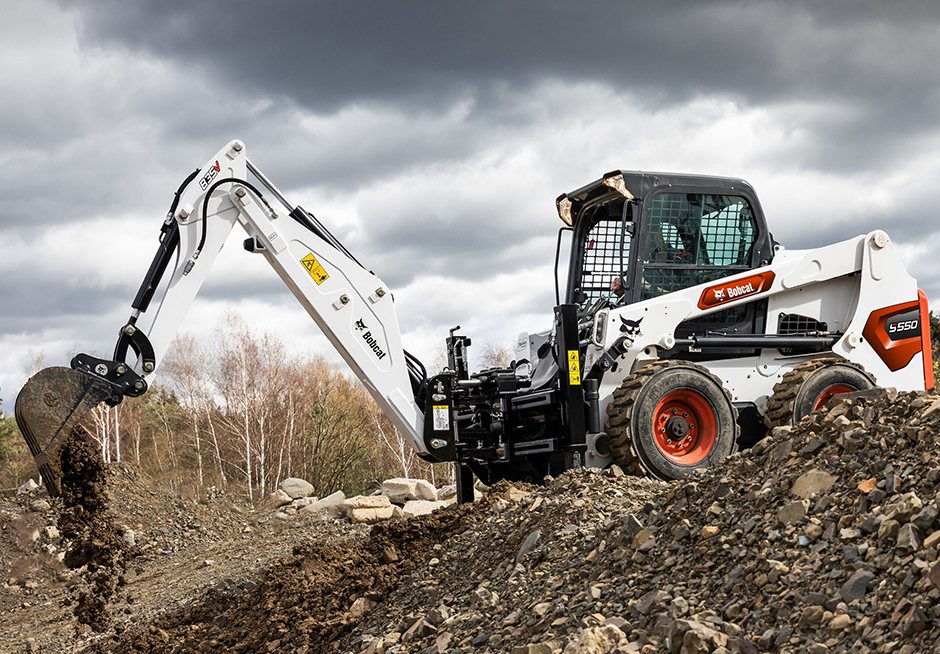 Operators can therefore transform their loaders into excavators that can dig holes, trenches and foundations. But as a result of the increased versatility offered by the new V-version backhoe attachments, customers can now add other attachments via the backhoe for applications in demolition, landscaping, horticulture and other markets. In fact, the new generation backhoe attachment is compatible with seven different families of Bobcat attachments, comprising over 30 different attachments:

The new backhoe attachment is about 100 kg lighter than the previous generation product, providing additional stability for increased safety. The new backhoe also offers a clear line of sight from the operator’s seat, ensuring it is easy to dig accurately with the controls provided. 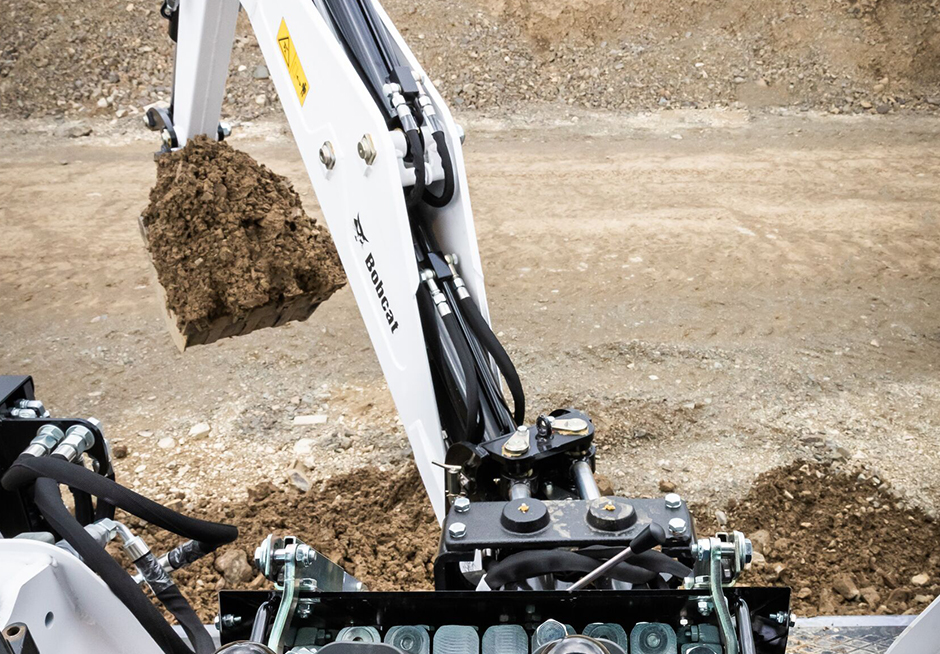 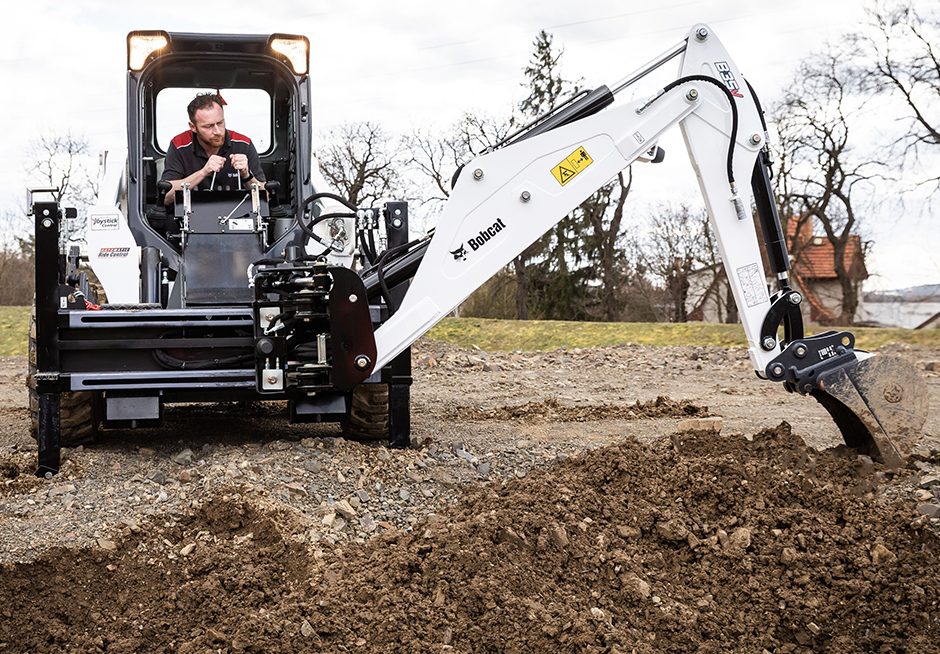